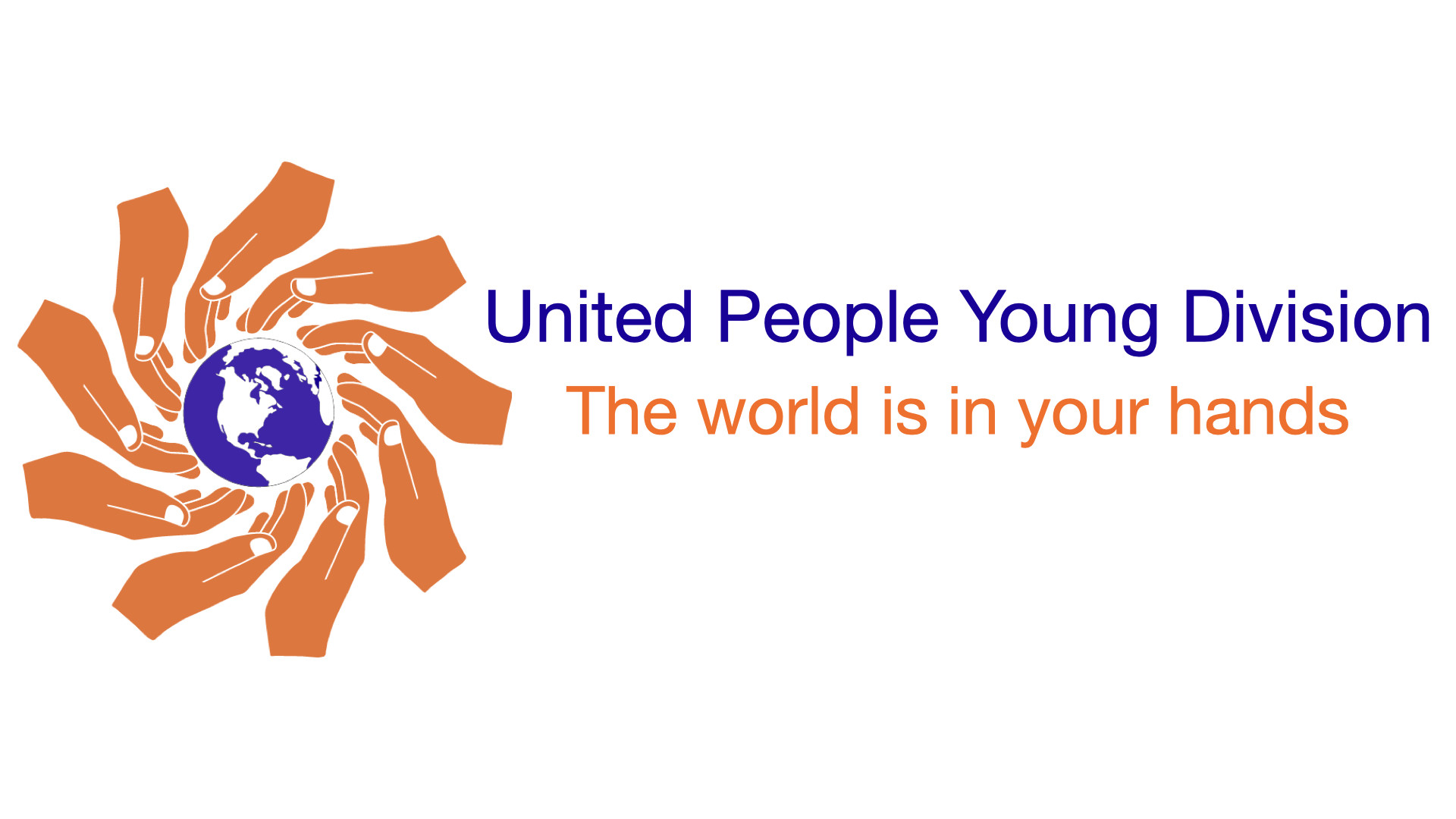 The world is in your hands

We at the Young Division are committed to a world in which loving interaction with each other and ourselves becomes the norm again. Where we get to know our self-worth again. Where respect, growth, health, love and well-being have a higher importance than that of pleasure, stagnation, illness and profit. A world in which our unity in diversity as people is our greatest strength, in which people live together to build instead of breaking down.

But this can only happen if everyone stands in their own strength, a confronting process. A process of letting go. A process that can bring about a real change in a world where we are the change we want to see. You can point to someone else's deficits, but be honest to see your own deficits. Change starts with you and nobody else. Be the change, be the future! 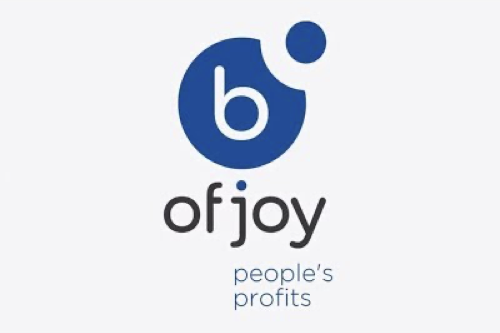 We are starting our own B 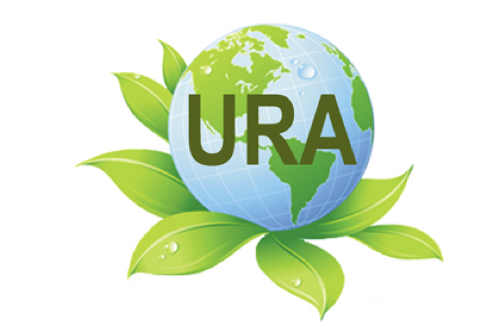 URA stands for Hours and Labour. 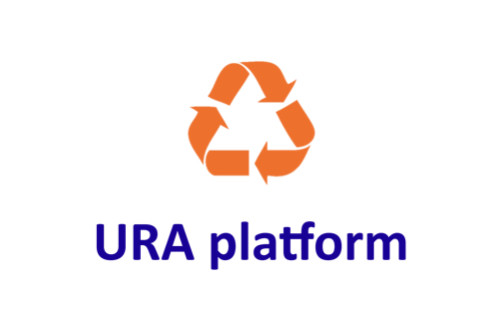 "Your liberation has begun"