Helping Each Other And Sharing Increase Awareness

Once upon a time there was a man whose physical body had died. He was taken to heaven by the angels. The angels said to him, “We will take you to heaven, but first we will show you hell.”

The angels took him to a place where there was a large bowl the size of a lake. The bowl was filled with a nutritious stew. People stood around the bowl. Emaciated, starving, poor people. These people had spoons to eat from the stew and the spoons were long enough to reach the stew (about 3.5 meters). The problem, however, was that although they could scoop up the stew with the spoons, they couldn’t bring it to their mouths because the spoons were too long. So here were all those suffering, pathetic, lamenting, unbearable torment people who tried again and again – all in vain – to eat the food that was in abundance before them. 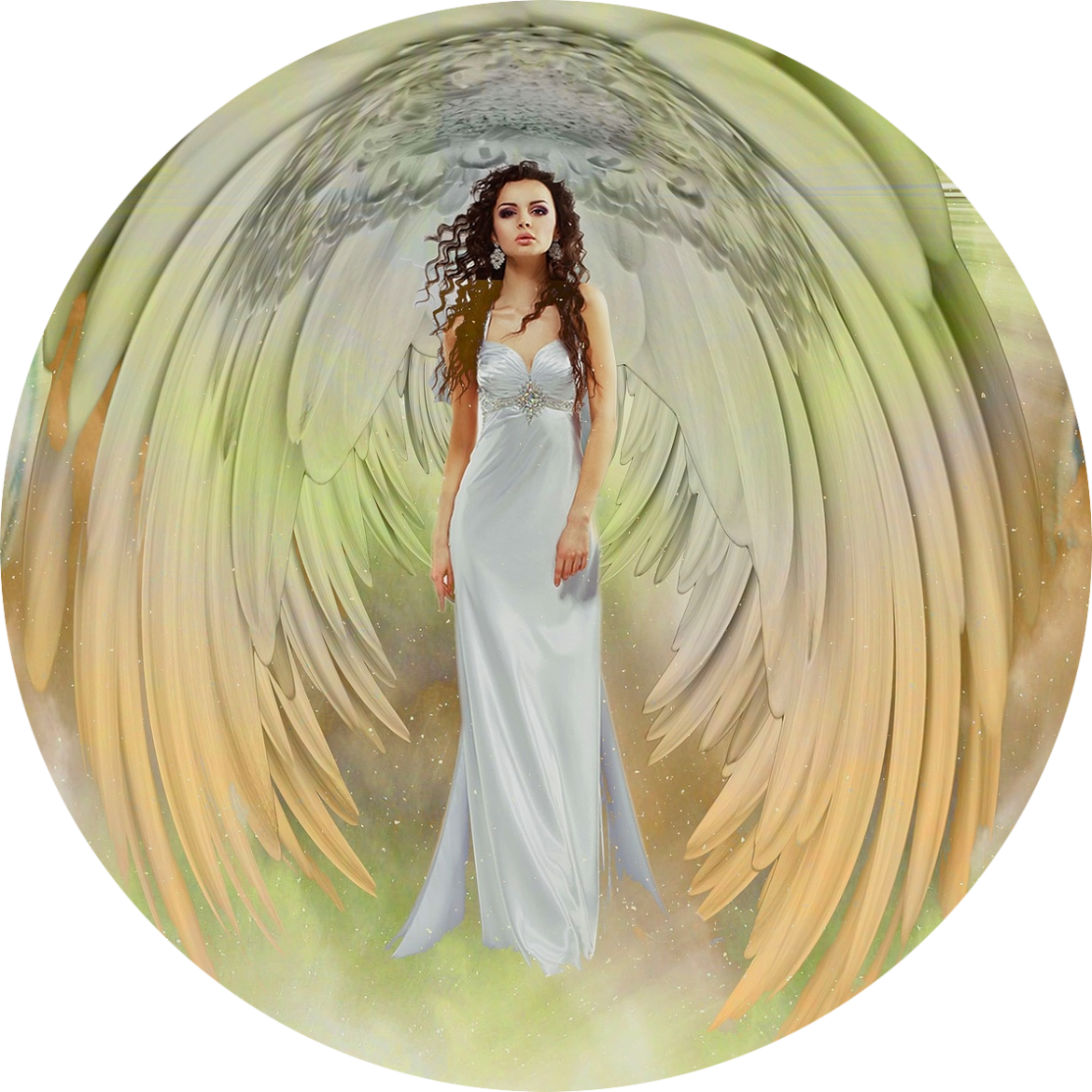 Click Here What Is The Mission Of United People Foundation

Then the angels took the man to heaven. To his surprise, he saw the same scene! There was the same gigantic, large bowl the size of a lake with the same stew in it, surrounded by people with 3.5 meter spoons. Yet it looked different here. All these people were smiling, happy and looking healthy!

Why? “What is the difference that makes these people here happy and well fed? ” the man asked the angels.

They replied, “Don’t you have eyes to look with?”

The angels laughed and said, “Here the people feed each other. Here are the people who have learned the way of unselfish Love. ”

From: The Children of the Law of One
Author Jon Peniel

Click Here What Is The Mission Of United People Foundation

Recognizing And Using Our Free Will
10 februari 2021