’Our kids are the future’’, ‘’The kids are great’’, ‘’They’re lovely’’. These are some usual phrases-slogans that our parents, teachers, education specialists, ministers and governors keep repeating over and over again. That’s what we are taught at school and yet we’ve never really understood. Today, on this article, I’m showing a different aspect of a topic that that has to do with all the youngsters, but it’s been purposely neglected. I believe that we should question ourselves and think carefully whether we’re willing and strong enough to accomplish a task that’s seemingly so nice and easy happen.

Youngster Are The Future

It's a matter of fact that - and we keep saying that we live in an unfair world where corruption, crimes, wars, poverty and misery prevail - we as the new generation are going to make the world a better place. Obviously, this is a great future prospect. But, personally, what I’m seeing is the majority of the young people prefer to just make this statement without actually trying to make any changes at all and this issue has been getting even worse during the COVID-19 pandemic period. Teenagers tend to care mainly for the image of their body and how to make fast money instead of looking after much more important issues regarding politics and economy and this apathy ends up making them unable to resist to the manipulation that is taking place at the expense of the population by the corrupted governments. Youngsters tend to be selfish and only concerned about their own profit. In other words, materialism has invaded our lives. Under these circumstances, they remain completely inactive and that’s the reason why we’ve reached a point that hardly anyone can find happiness and instead we suffer from the global tyranny that sucks the real life value.

Although teenagers themselves are partly responsible for our current situation, the blame isn’t only on them. There are many other factors that compose 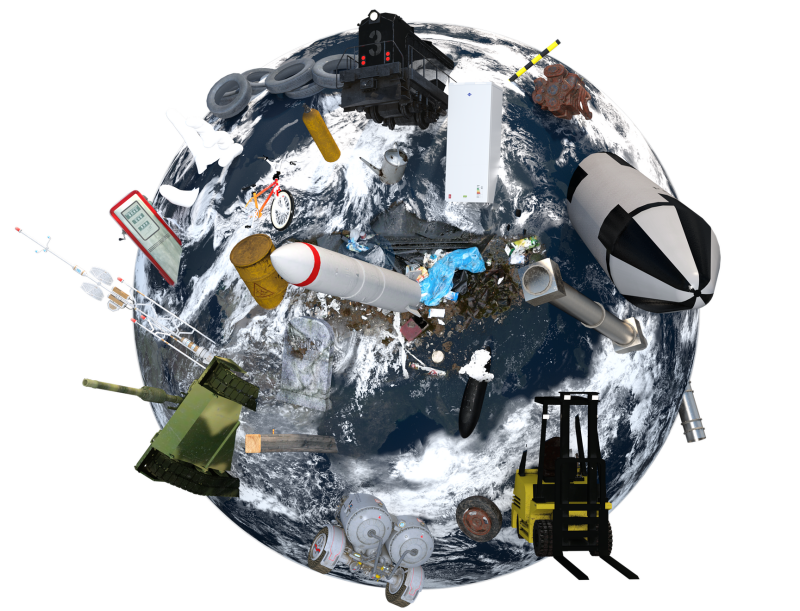 an unwholesome environment for the young people to live in. The governments have been implementing too many poverty measures for a lot of years that afflict citizens and work against their welfare. The education system focuses on the memorization of useless information so that the students can later find a decent job instead of teaching them real values and improving their ability to make right decisions. Furthermore, parents bare responsibility for this degradation, since within the western stressful model of life they spend too many hours of their working in order make a living and as a result kids grow up without being given the proper attention. Last but not least, media tend to terrorise people and promote fake news that serve the interests of few ruthless oligarchs causing misery, disappointment and discriminations, all at the expense of the obedient citizens.

In conclusion, it is not my intend to discourage you and deter you from your wonderful job to awaken humanity but to raise awareness about a subject that we all should look into before making the tough decision to take part in this attempt to create a world of happiness for the next generations.

Do you want to get in contact with John please e-mail to: jgatselis@protonmail.com he will appreciate it.

Recognizing And Using Our Free Will
10 februari 2021